Hi Ali & Peter First time I've touched the bike this morning since I got back from Italy. I've been knackered. Driving back from Stansted at 1:00 in the morning wasn't a good idea! Anyway I decided to tootle into work, just to ease my legs back in. Problem is this bike is so bloody good I found it hard to ride easily. I ended up in the big ring, mashing along, not pushing it too hard but nevertheless, going along at a fair speed. Tomorrow I'm doing a tempo ride on my usual circuit. Let's see how it goes then – I suspect I will get round in a record time. It also had it's first admirer.

I had it propped up near the kitchen at work whilst I sorted my keys for the office, a lad from another office came out of the kitchen and stopped in his tracks. 'WOW' was his first words. Turns out he owns a Cervelo S2. He was asking me about Epoca etc. I told him how stiff the bottom bracket and down tube was. He said he wished his Cervelo was like that because when he puts the power down, he can see it flex! 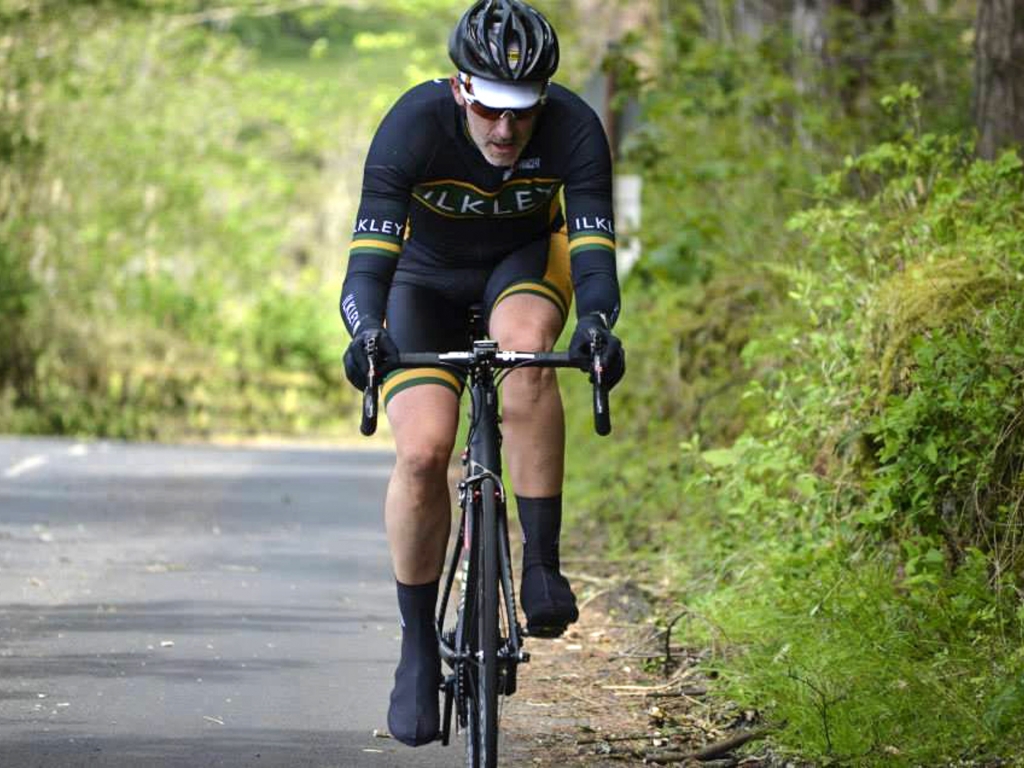 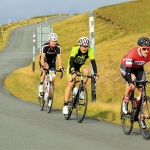 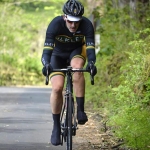