I promised a report on the R50 and will do a better review in the next week or so. I have just returned from a 4 day, 700 km Charity bike ride through the South West of Western Australia, and was waiting for this to be completed as it will give me the best view of the bike in all situations. Essentially the ride – 700 ks in 4 and a bit days. The country roads in WA are very rough, heavy weather roads designed to manage 3 trailer semi trailer road trains. As such, the roads are hard and slow. The bike handled these beautifully. Very little was felt through the frame and forks, and the bike handle the terrain with ease. First three days were extremely windy, two days hitting us from the NE quarter so we were taking in on the right shoulder, the third day almost straight into the wind. Again the bike handled the conditions magnificently. However, with me being 60 kilograms and the bike being so light, with the added challenge of 58mm deep carbon rims, the R50 was a little twitchy.

If I had changed out the wheels before the trip, I am certain this would not have been an issue. The 4th day was 180 ks, with 1600 metres of climbing. The bike is a climbers bike, absolutely stunning. All power is transferred to the stroke and the climb, and it takes on everything with ease. Most climbing was done on the big chain ring with ease. There was also a lot of descending, with one really beautiful ‘European’ style descent. 30 odd ks, wind at our backs and the best roads for the week. I will state at the outset that I am not a descender, and much humour is made of my tentative approach. Not any more. Big chain ring, 11 cassette and going as fast as I could. Only came up to around 70 kph, but there was no hint of twitchiness or speed wobble.

The R50 descended as though it was on rails. I can honestly say, it was one of the best days on the bike. So once I get some pictures, I will round out this process properly for you. Many of the riders who had not really had time to look the bike over were extremely complimentary of the build.

I have a smile on my face a foot wide. 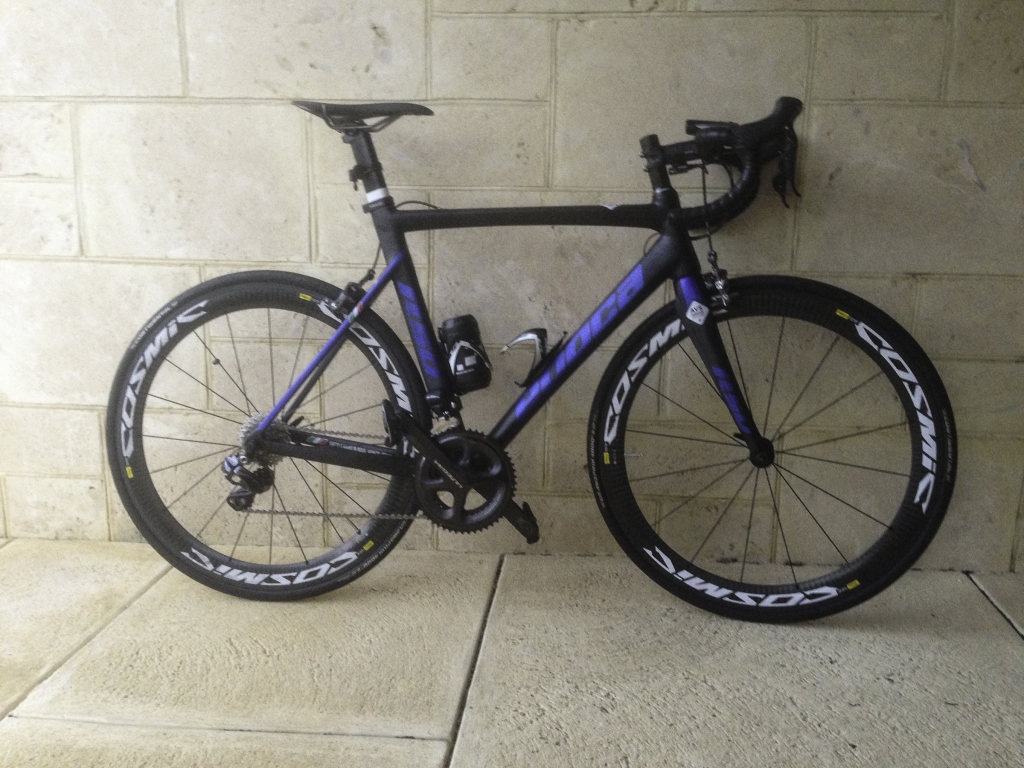 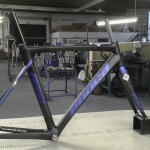 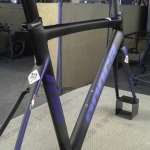 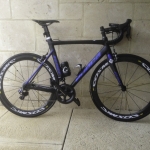